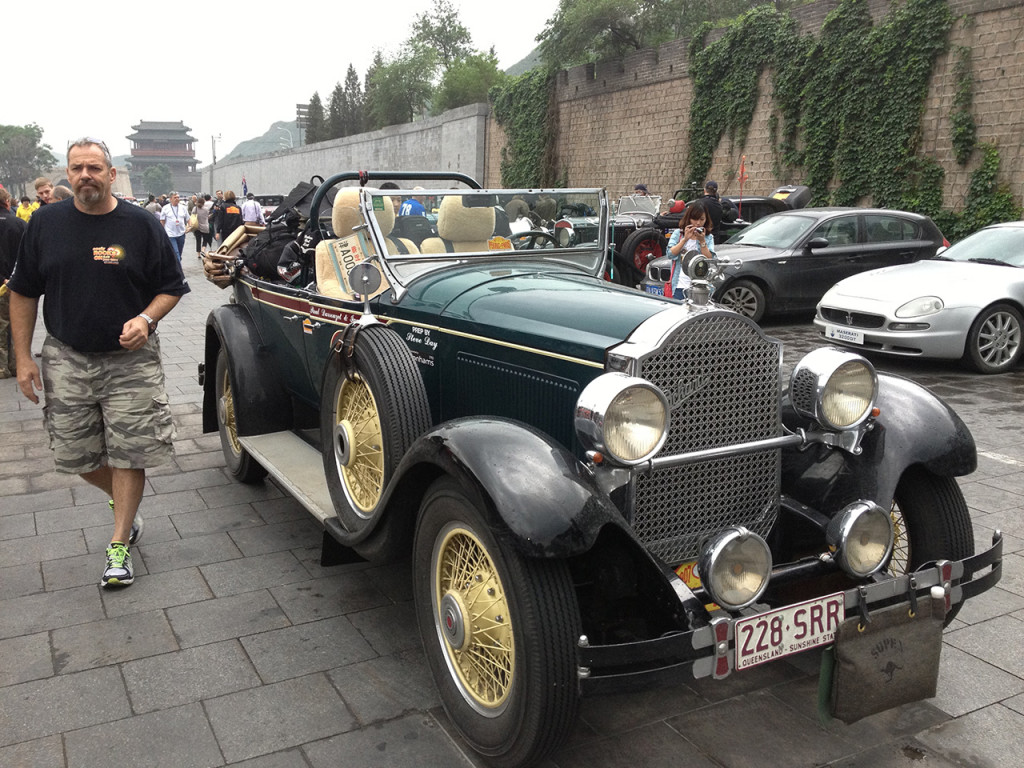 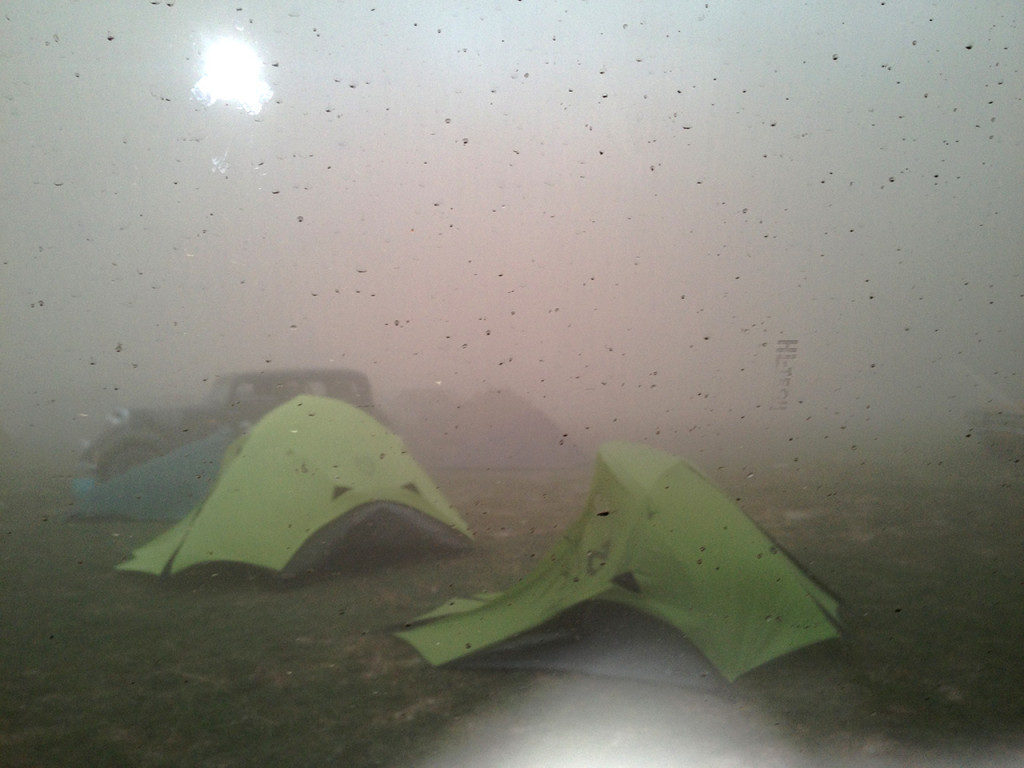 The route took him through from China, through Mongolia, Russia, Ukraine, Slovakia and Europe – finally arriving in Paris. Roughly 12,000km worth of driving was completed.

We saw many things along the way including some Mongolian horsemen. 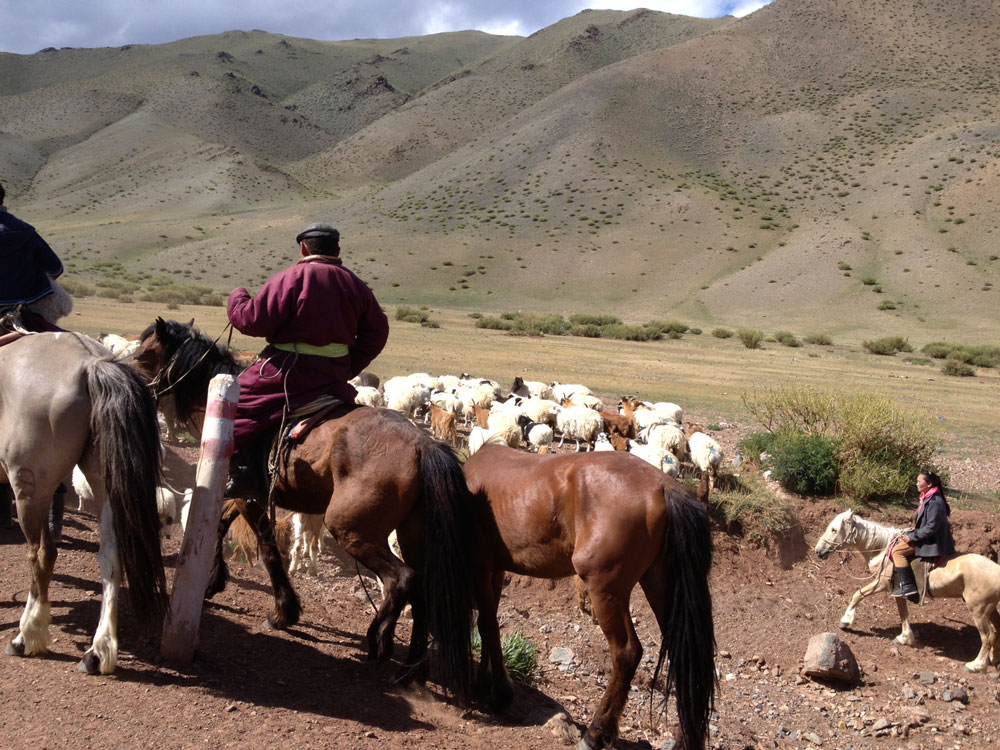 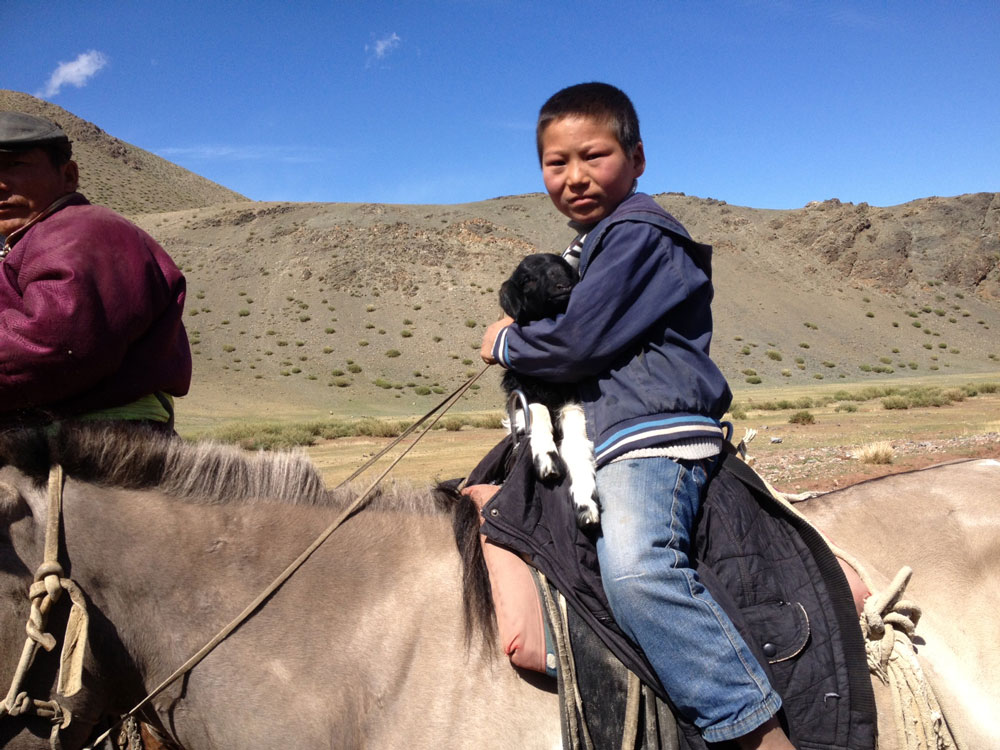 We drove past the Cathedral of Blood at Ekatrinburg, a tribute to the Russian Royal Family, Tsar Nicholas 2nd, Anastasia and rest of the murdered Romanov family. 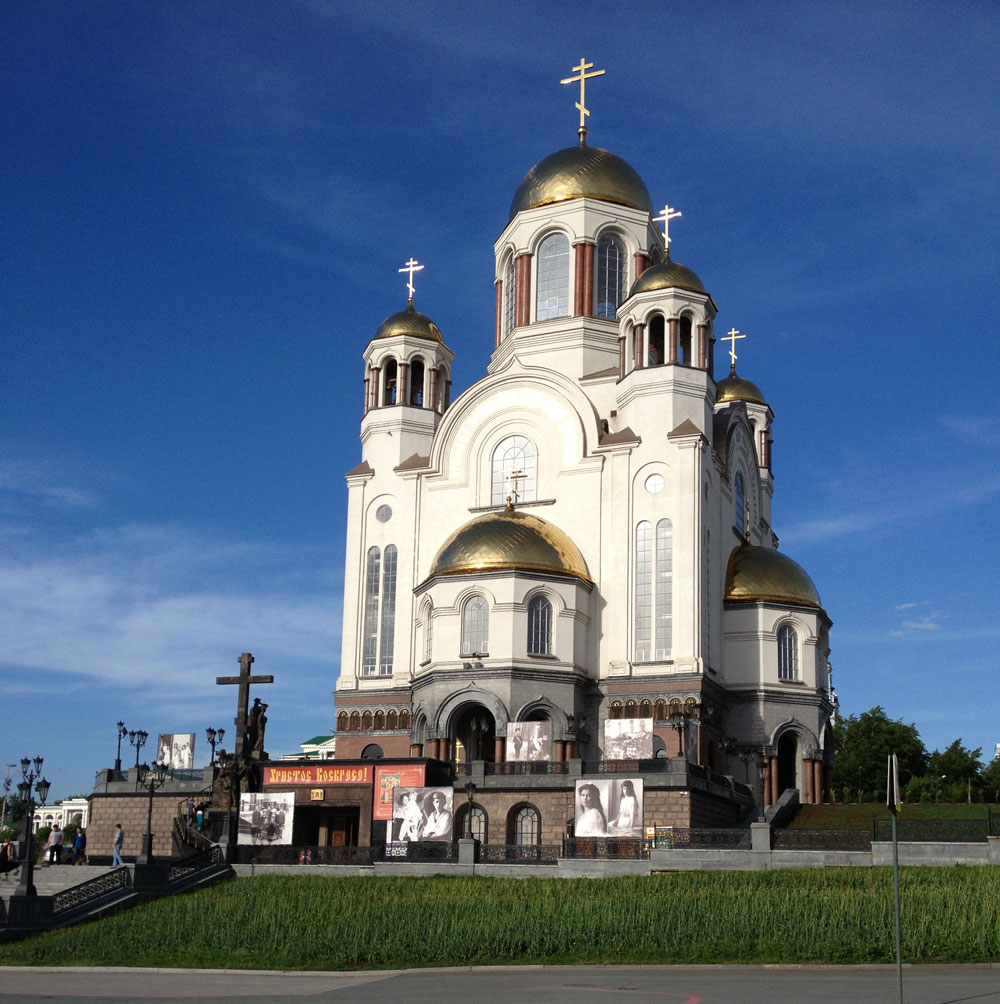 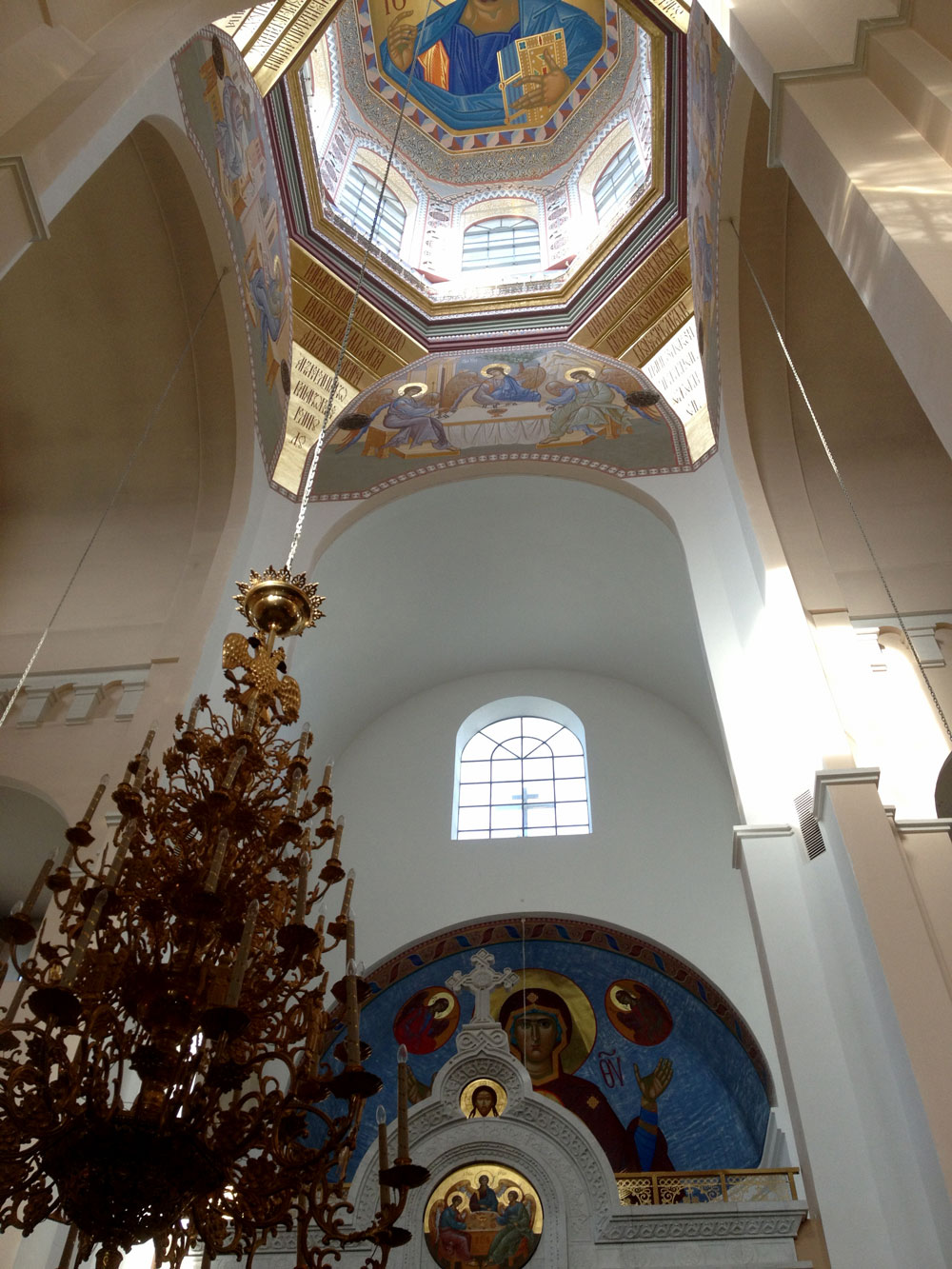 A Hotel in Switzerland. 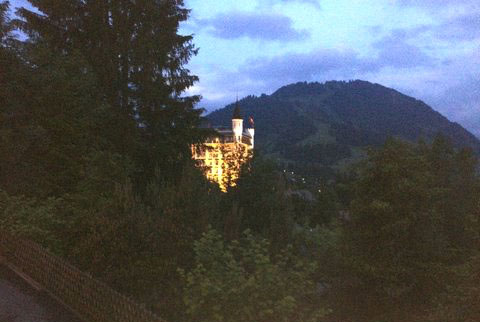 The end of the rally was in Paris at Napoleon’s memorial. 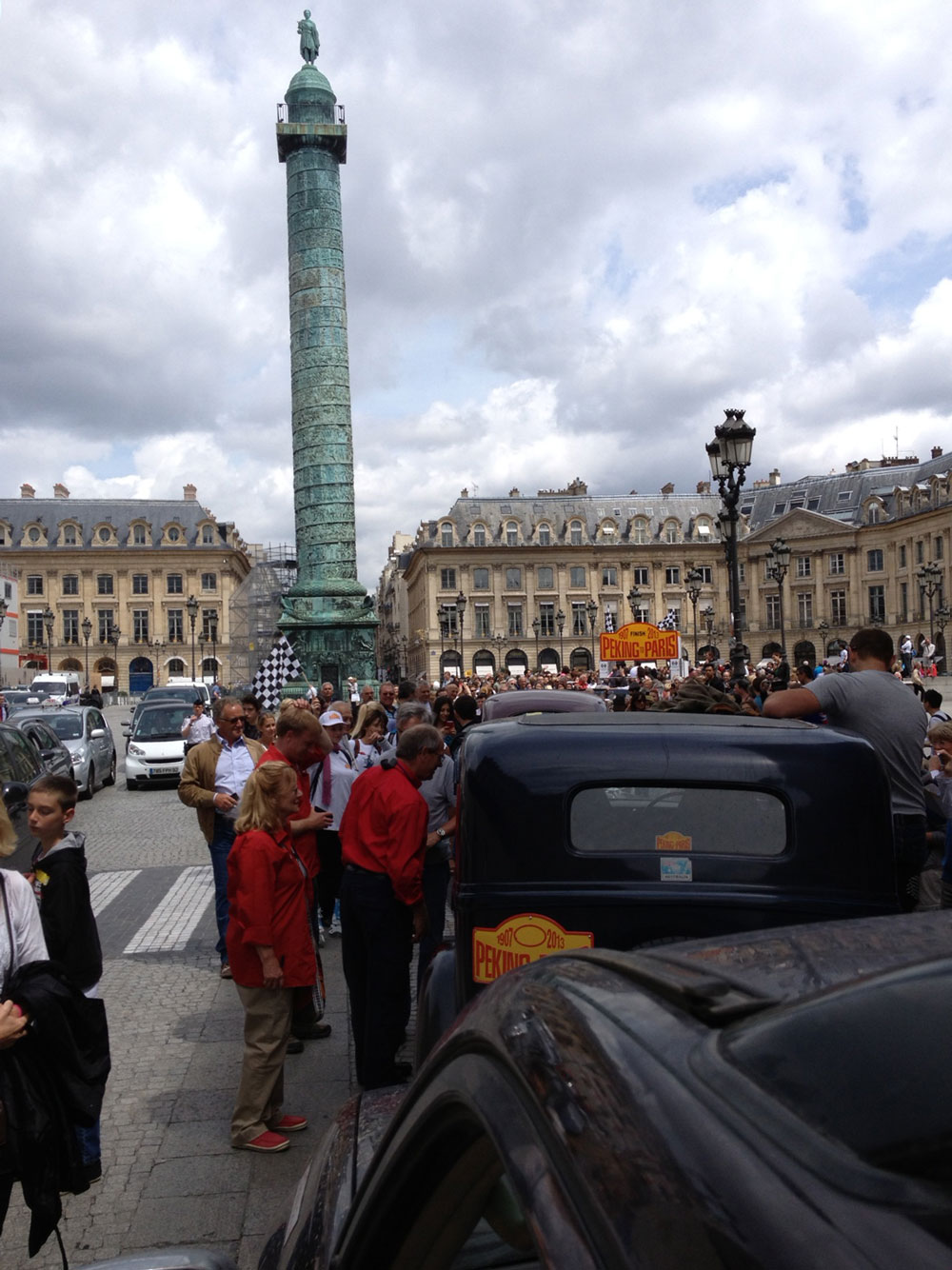